How Far Can a Bear Smell? (And How To Avoid Them)

Luckily, they’re not too interested in us. The scent of certain things we might have with us, on the other hand, can attract a bear.

So, you might be wondering – just how far can a bear smell?

It depends on the kind of bear, and it depends on who you ask. Still, estimates on the lower end of the scale claim that a bear can pick up a smell up to 3 miles away. 3 miles!

Other estimates indicate that figure could actually be as high as 10-20 miles. Some sources even claim that a polar bear is able to track prey up to 40 miles away. That’s insane!

So is it 3 or 40 miles? What’s the difference between grizzly bears and brown bears? Does the weather affect their sense of smell?

Let’s dig in and answer all those questions, shall we?

Calculating A Bear’s Sense Of Smell 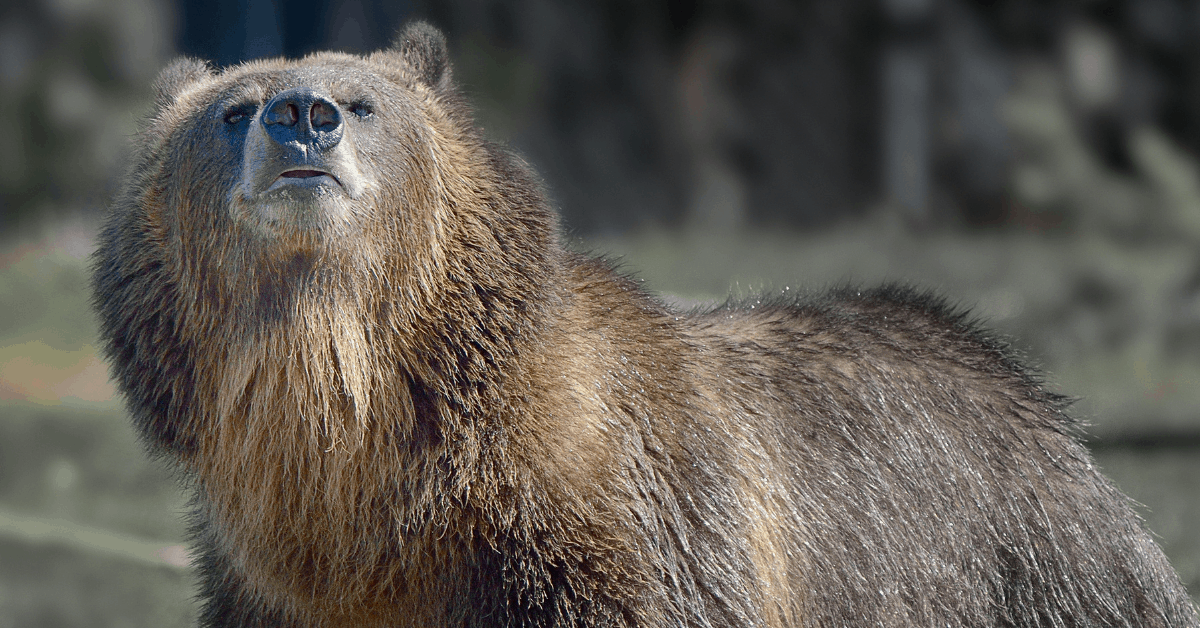 OK, so humans don’t really have a very impressive sense of smell anyway. What about dogs though? Well, most dogs have a sense of smell that’s about 100 times stronger than that of a human. For bloodhounds, who are known for having an incredibly strong sense of smell, that figure is 300.

That means that a grizzly bear has a sense of smell around 7 times stronger than a bloodhound’s.

In nature, everything has a purpose, and this is no different. Bears rely on their sense of smell to survive.

Their scent receptors enable them to find food when it’s further away, whether it be berries, live prey or an animal carcass. If they didn’t have such an acute sense of smell, they wouldn’t be able to find enough food to eat.

They also use it to sniff each other out. Their keen sense of smell is necessary for them to be able to find mates and identify other bears that are trespassing on their territory.

Another threat that they’re able to identify on time due to their impeccable sense of smell is fire. Wildfires are a major threat to all animals, so being able to detect smoke while it’s still far away is essential to their survival.

Finally, bears need to have a strong enough sense of smell to be able to locate cubs that stray and get lost.

Most of the time a bear that sniffs you out won’t be interested in attacking you, or even approaching you. As long as they don’t see you as a threat to their cub, they’ll more than likely leave you alone.

That being said, it’s not your scent per se that you need to worry about, but rather the scent of the things you have with you that may attract a bear.

The main thing you have to worry about is your food. A bear might not be interested in you, but it sure will want your food. So, to keep bears away your best bet is to take the following precautions:

Other scents that can attract bears include bug spray, fuel, medications, perfume, deodorant, soap and suntan lotion, to name a few. Make sure you’re as careful with all of these as you are with your food.

One more thing to keep in mind is where you take care of your business. When nature calls, make sure to go as far away as possible from your campsite. Animals use urination as a way to mark their territory, so you definitely want to avoid sending the wrong message.

The scent you give off doesn’t always travel the same distance.

How far it goes and how intense it is depends quite a bit on the weather.

There are 3 things that can influence how far away a bear will be able to sense your scent:

These are a few things you can do to avoid issues with bears that aren’t related to smell:

If they can hear people, bears will usually stay away. Sitting in silence opens up the possibility of a bear showing up to check out your food, thinking that there’s nobody around. So, make sure you keep things lively enough to make your presence heard.

Don’t leave food lying around and make sure you clean up after every meal. Dispose of your trash on a regular basis and keep it at a safe distance away from your campsite.

If You Do See A Bear, Don’t Panic

The best thing you can possibly do in the event of a bear encounter is stay as calm as possible.

Bears run extremely fast, so trying to outrun one isn’t going to end well for you.

Have Some Bear Spray On Hand In Case Of Emergencies

If you find yourself in a sticky situation and a bear attack is imminent, you can use bear spray to protect yourself. Make sure you acquaint yourself with the necessary safety tips beforehand.

If there’s one thing you should take away from this article, it’s that there’s no need to be afraid. The truth of the matter is that bears are probably just as scared of us as we are of them. So, if you stay out of their way and follow the above advice, you’re unlikely to run into any trouble.

When we venture out into nature, we always have to remember that we’re visitors. It’s our duty to do everything we can to respect the environment we’re in and all its inhabitants. 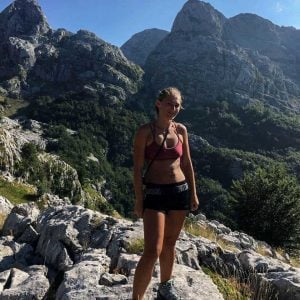 How To Prevent Condensation In a Tent (Tips And Tricks) 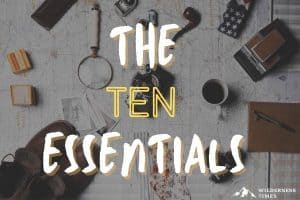 The Ultimate Guide To The Ten Essentials 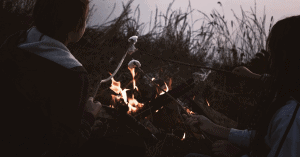 8 Spooky Campfire Stories For Kids (That Won’t Scare Them Too Much)
Shop REI's 4th of July Sale
(Up to 40% Off!)
Shop Now