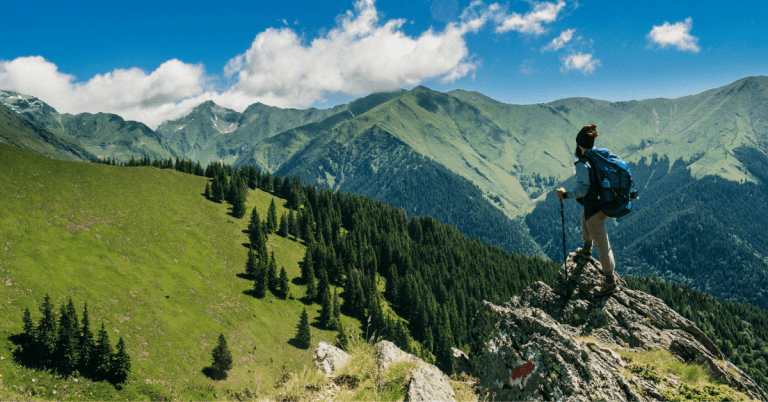 Finding your way in the wild can be tricky.

If you’ve got your trusty compass or a GPS device on hand, you can relax.

But what if you don’t?

You can still navigate your way through nature. You just have to know how.

There are quite a few different methods out there, and today I’m going to show you a few of my favorites. Having this knowledge in your back pocket is invaluable to all hikers. You never know when it could help you get out of a sticky situation.

So, ready to learn how to navigate without a compass? 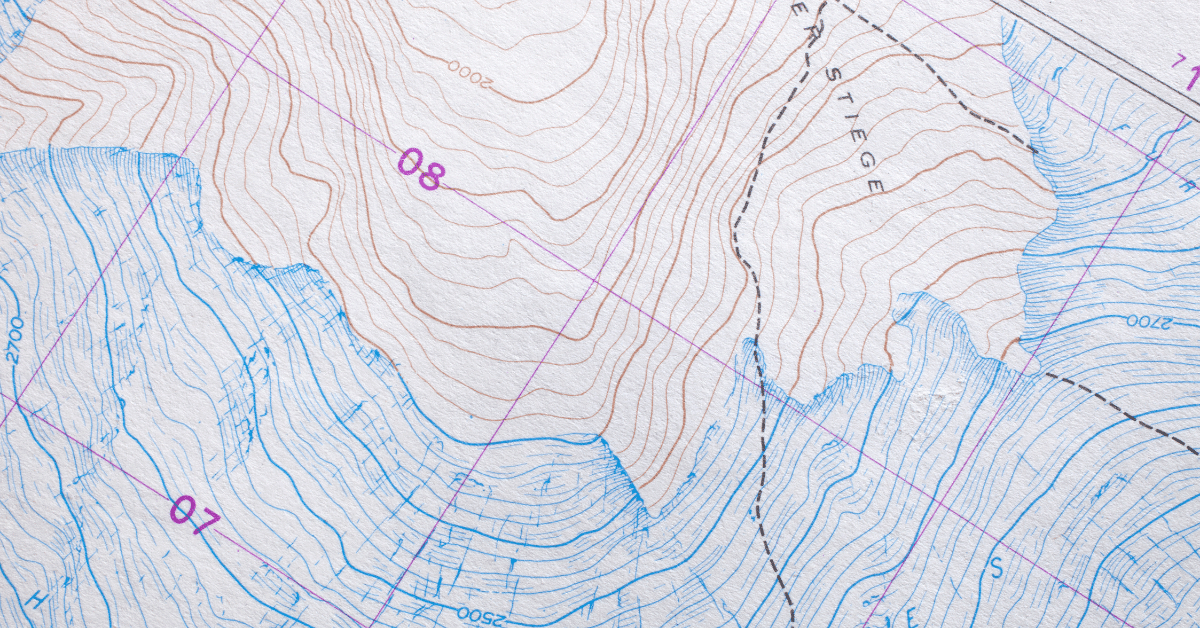 You can use maps to get your bearings, even if you don’t have a compass.

A topographic map can give you a lot of useful information, if you know how to read one. They basically give you everything you need to visualize the landscape in 3D.

This can help you figure out where you are by finding hills, valleys, rivers, and other landmarks that you can see on your map. You can then use the compass rose on the map to figure out where true north is, and which way you need to go.

Another thing you can do is draw your own maps. This will take some practice, but it’s a great way to familiarize yourself with a new area. It’ll improve your map reading skills, too.

Make sure to include any landmarks you come across. Things like hills, lakes, rivers, recognizable boulders and trees, fences, houses, and anything else that will help you keep track of where you are.

Start with small areas until you get better at it, and work your way up to larger maps as your skills progress. 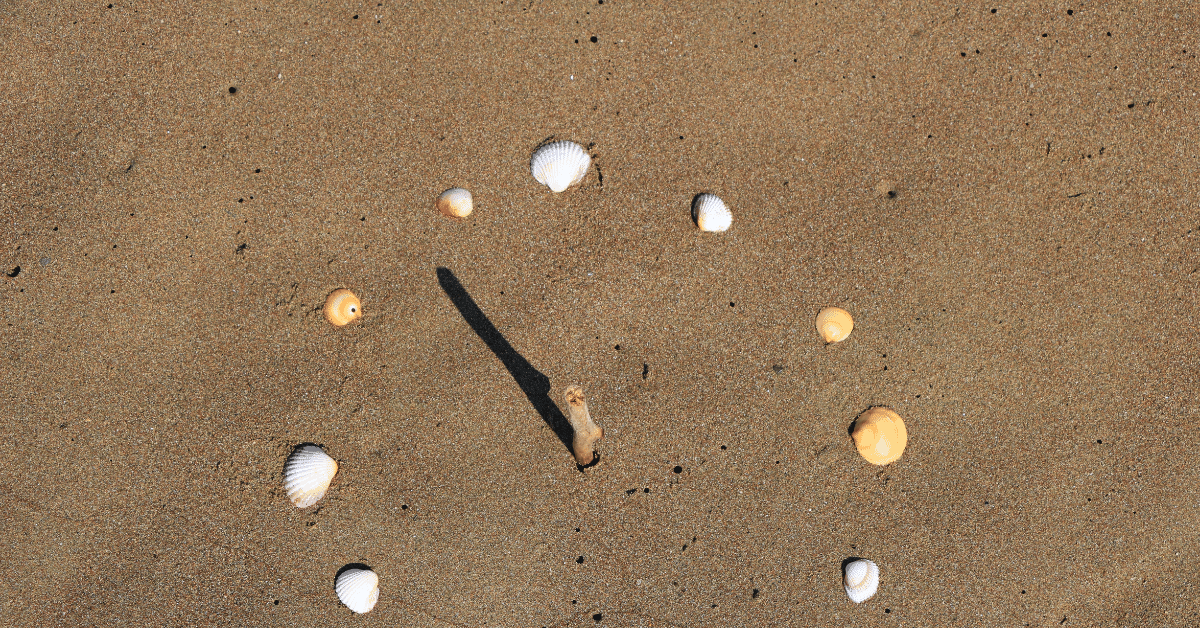 If you haven’t got a compass or a map, you can employ natural navigation using the sun during the day, and the stars at night.

Let’s start with the sun.

First of all, forget about the whole “rises in the east, sets in the west” thing. This is only true on 2 days in the year. In other parts of the year, in certain places, it can vary so much that the sun rises almost north-east.

But you can still figure out which way is which just by looking at the position of the sun.

In the Northern Hemisphere at midday, when the sun reaches its zenith, it’s due south. In the Southern Hemisphere, it’ll be due north. But keep in mind that midday doesn’t mean 12:00. It means the point at which the sun is the highest in the sky.

So, how do you figure out when that is?

How To Make A Sundial

All you need is a long, straight stick. Stick it in the ground for a couple of hours around midday. Start an hour or two before midday, and finish an hour or two after.

During this time, mark the point where the end of the shortest shadow is. When you can connect the dots and get a curved line, draw a straight line from the base of the stick to the closest point on the curve.

And there you have it!

This method won’t work in the tropics, because the sun’s highest point is directly above, so you won’t be able to get a shadow at midday.

Let The Stars Guide You 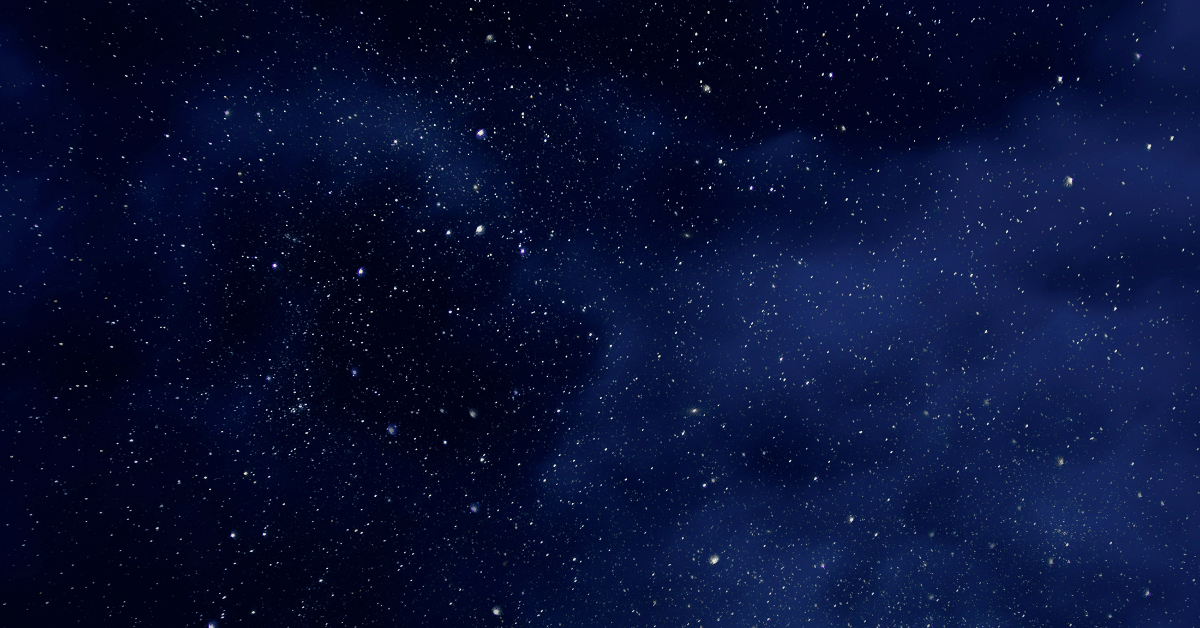 When night falls and you haven’t got the sun, you can learn how to navigate without a compass using the stars.

On one hand, this is an even easier method of finding your way. On the other hand, if it’s a cloudy night you might not be able to spot the constellations you need to look out for.

On a clear night in the Northern Hemisphere, you’ll be able to see the Big Dipper, which will help you locate the North Star.

Just connect the two stars that are furthest to the right on the Big Dipper. Then, follow that line upwards until you see the North Star, which is on its own. It’s bigger and brighter than the rest, so you shouldn’t miss it.

If you walk towards the North Star, you’re walking north.

In the Southern Hemisphere, these constellations aren’t visible. Instead, you have the Southern Cross and the Pointer Stars.

If you don’t know what it looks like, you can see it on the Australian flag. The pointers are two stars that are somewhere fairly close to the Southern Cross. You’ll recognize them because they’re brighter than the rest of the stars around them. Like if the Northern Star had a twin.

To find south, the first thing you need to do is draw a line between the top and bottom stars on the Southern Cross and extend it all the way down to the ground. Then, do the same thing with the Pointers.

Next, find the point where your two lines intersect, and draw a third line from that point straight down towards the ground. Whichever direction that point is in – that’s south.

Use An Analog Watch 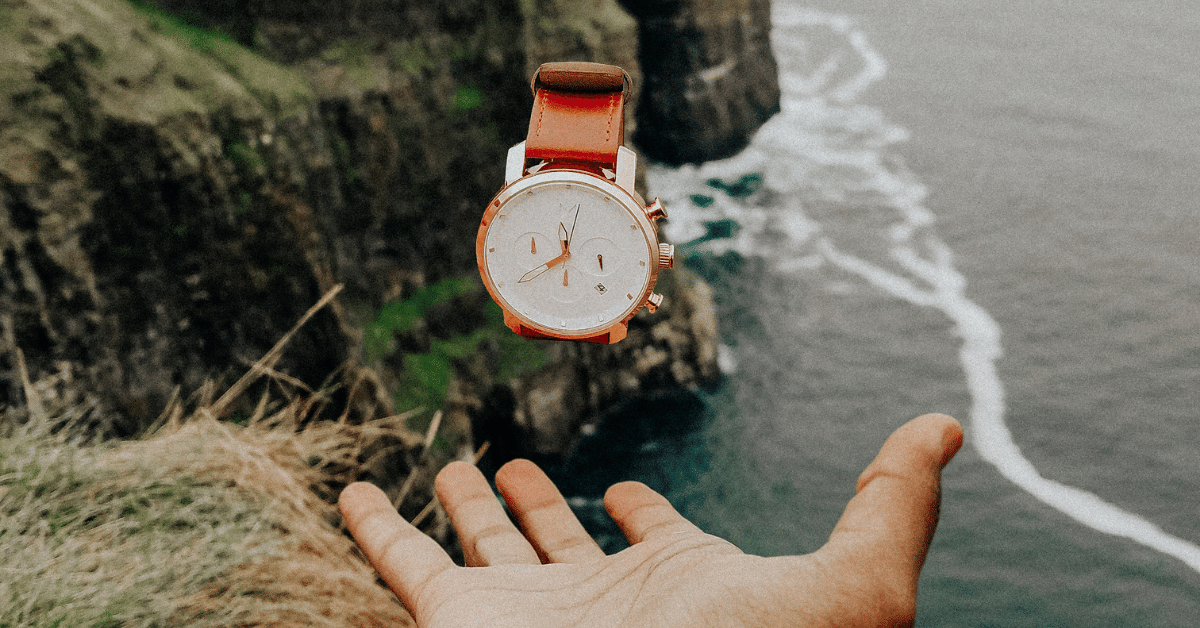 Think you need a GPS watch to find your way?

You can use an analog watch, too.

Just keep in mind that it isn’t 100% accurate, because it doesn’t account for the difference between solar time and standard time. That means your bearings might be a few degrees off, but it can still help you get an idea of the general direction you should be heading in.

Also, if your watch is set to daylight savings time, you need to make sure that you wind it back an hour, otherwise your readings will be way off.

How To Use An Analog Watch To Find North

To find north using an analog watch in the Northern Hemisphere, take it off and hold it in the palm of your hand. Make sure your hand is held out flat, parallel to the ground.

If it’s 6 o’clock and you end up with a horizontal line, neither end will be closer or further from the sun. In that case, you’ll need to remember that at 6 PM the sun is beginning to set, and it’ll be somewhere around the west. Based on this, you can figure out which end of your line points north, and which end points south.

If all you have is a digital watch, you can recreate an analog clock on the ground using sticks. This will let you use this method in the exact same way you would if you had an analog watch.

If you’re in the Southern Hemisphere, you do everything exactly the same way, except for one important difference. Instead of pointing the hour hand on your watch towards the sun, you point the 12 o’clock mark towards the sun. The rest of the process is identical.

Finally, one of the most important natural methods you have at your disposal when you’re navigating without a compass are landmarks.

Look at a map of the area you’re heading to before you go, and take note of any landmarks that could help you figure out where you are later. This can include things like rivers, lakes, steep slopes, and large mountains that can be seen from a distance.

It doesn’t stop there, though. Man-made things like radio towers, chair lifts and trail markers along the way are all landmarks that can help you determine your location.

And, like I said earlier, landmarks can be really useful when you’re reading a map. If you manage to locate a landmark that you see on the map, you can see which direction it’s in and get your bearings.

As you can see, there are plenty of ways to find your way in the wild without a compass.

If you ask me, the best thing to do is use a combination of these techniques. That way, you can be sure you’ve got the right bearings and you’re not heading in the wrong direction.

For more information on other wilderness survival skills, check out some of our other articles – like this one on purifying water in the wild.